A Demonstration Project for Improving the Status of Children and Women through Integrated Participatory Community Development (2002).

Over the past decade, the Islamic Republic of Iran has made significant progress in the areas of child and maternal survival and well being. By 1995, the nation as a whole had successfully achieved most of its mid-decade health goals that were based upon the Year 2000 Goals of the World Summit for Children.

Despite successes at the national level, disparities between different provinces and regions continue to exist. Most of the south and south-western provinces such as Sistan-Baluchistan, Hormozgan, Kohgiluye-Boyer Ahmad, Ilam and Kurdistan, have lagged behind in the development process.

The communities for this demonstration project have been chosen from the Kurdistan, Kohgiluye-Boyer Ahmad, and Hormozgan provinces of Iran on the basis of their relative state of deprivation as compared with national standards, and as agreed to by the provincial authorities. A wide variety of local and regional characteristics are covered including: 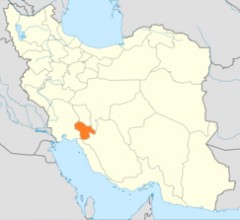 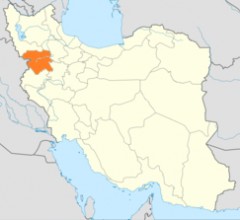 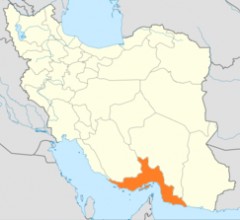