Supporting Agro-biodiversity Maintenance and Use in the Context of Land Management Decisions is a PAR research project funded by The Christensen Fund. The case study in Iran focuses on the Abolhassani Tribal Confederacy. 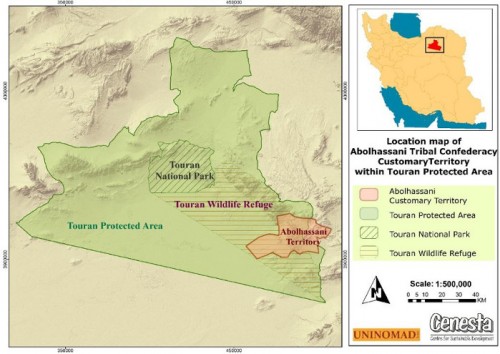 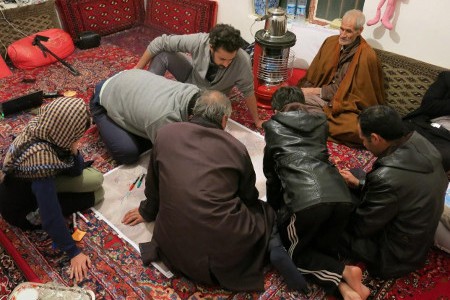 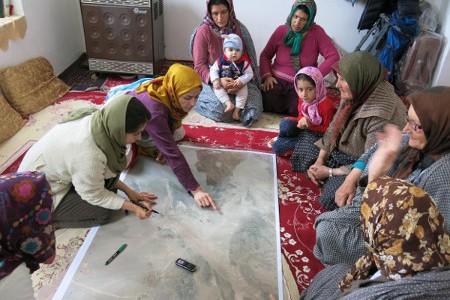 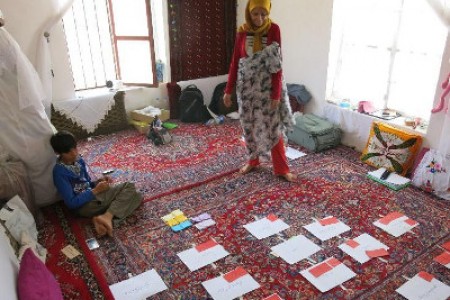 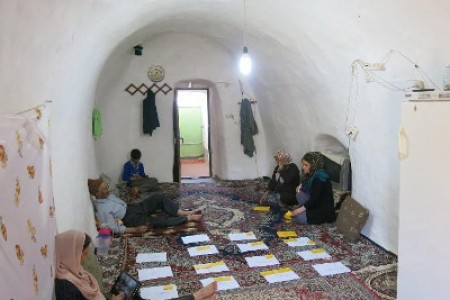 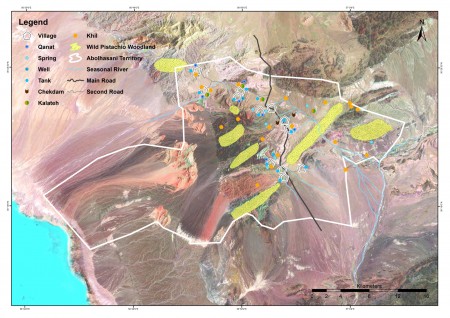 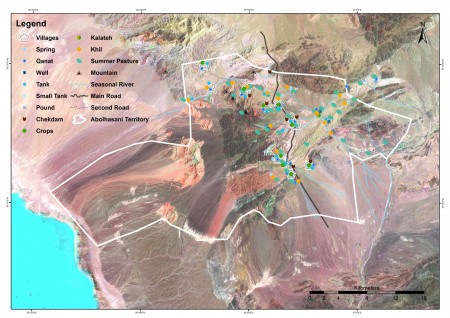 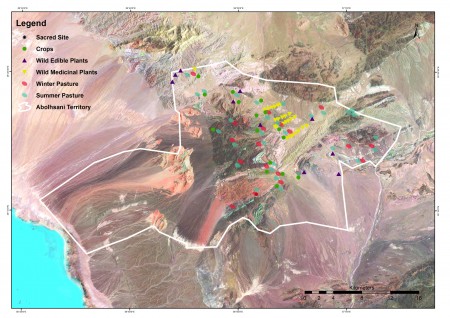 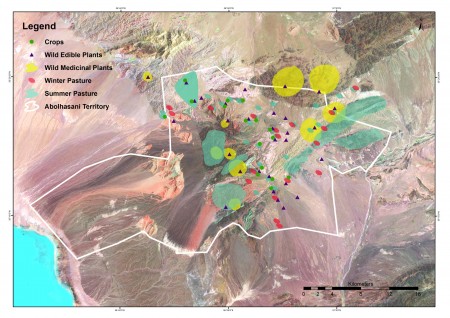 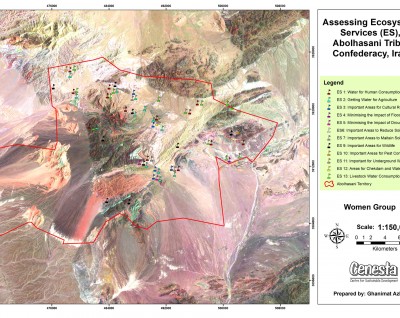 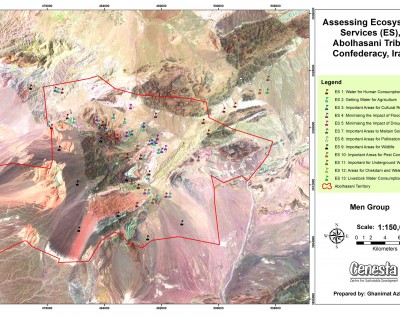 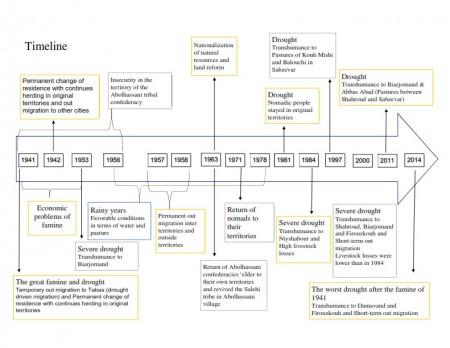 The predominant activity conducted by the Abolhassani people is pastoralism. Sheep and goat are the main types of livestock they raise. Livestock is the main source of Abolhassanis’ livelihoods but in recent years, the frequent and long drought periods is making pastoralists’ livelihoods increasingly difficult and have caused some detrimental impacts, e.g. decreased livestock and agricultural productions, water shortage, decreased fodder and loss of rangeland vegetation cover.

Because the Abolhassani community live in a particularly challenging dry and increasingly drought-prone environment, there is little they can do to mitigate the causes of climate change. Their efforts have therefore concentrated on community action for adaptation to climate change. The ingenuity of this initiative is that this community has ended up gathering the totality of their own innovations in one logical strategy they have called “Coping with the Drought Cycle”, which is presented in the figure below, based on their own hand-drawn charts and information. 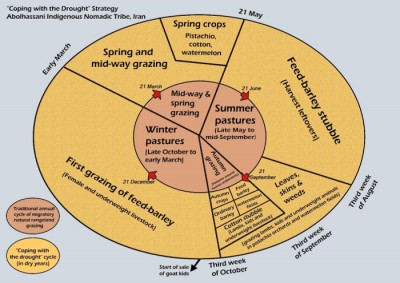 The water supply has been redesigned and optimized thanks to the restoration of Qanats, to digging open storage tanks and cisterns, and the use of the hanar system, aiming at water security.

Hanar system: Watering the animals once every two days instead of everyday during the cooler autumn and winter seasons. It saves water and allows the animals to go twice as far without needing to be watered, thereby relieving pressure on natural range due to better distribution of grazing. The revival of the hanar system has also facilitated sharing available water sources effectively between livestock and wildlife, as the former are watered around mid-day, while wildlife get to these watering points at daybreak and sunset.

The map of their territory shows that most of the area is still in rangeland, and that a careful analysis has helped them enhance their pastoralist activities, by anticipating carefully both fodder and grazing needs of their herds in each season, harvesting the feed from their reinvented agriculture at the right time and saving part of the harvest in case of extreme meteorological events.

Finally, the strategy also revitalises the natural resources used in traditional seasonal migration. The reinvention of the entire agricultural system not only has permitted restoring the ecosystems on a regional scale but has also helped supply critically needed fodder exactly when the natural vegetation needs a respite from grazing, and when wildlife are in need of their turn to use these same resources.