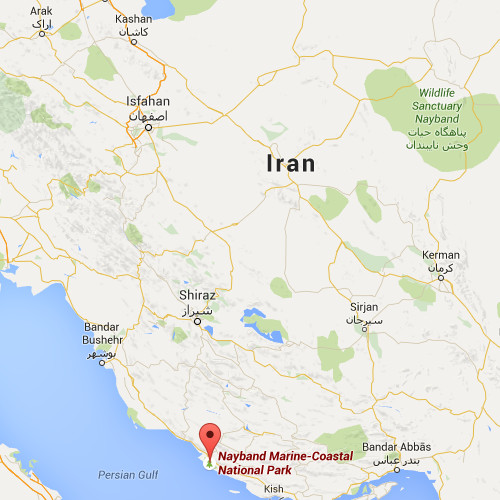 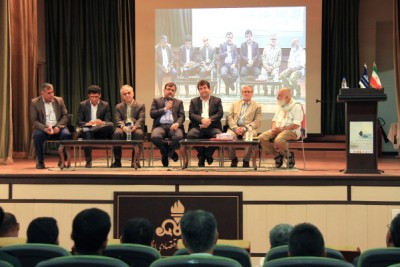 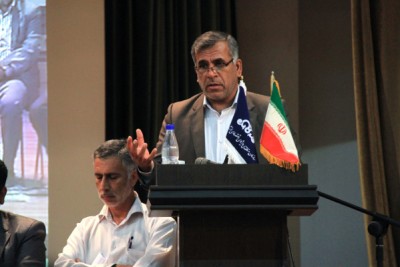 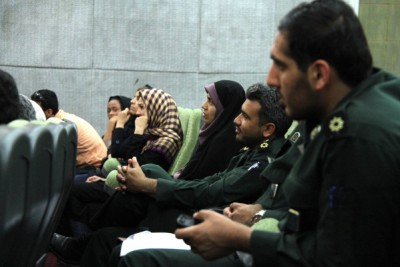 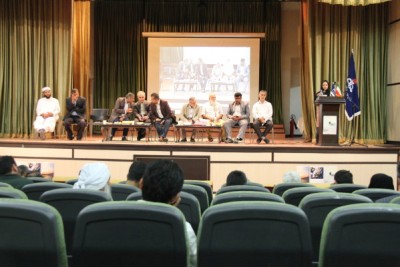 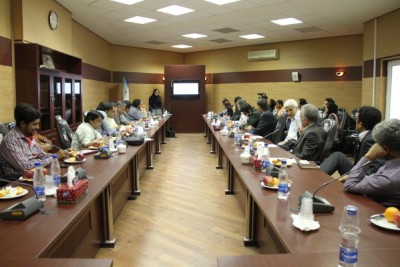 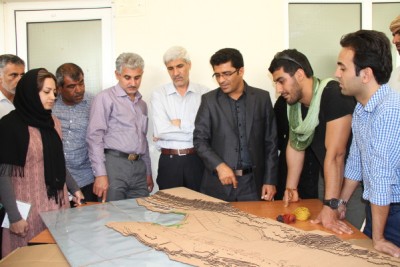 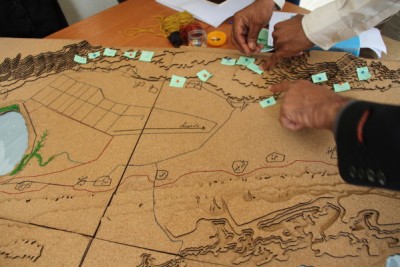 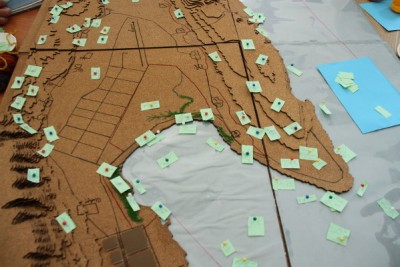 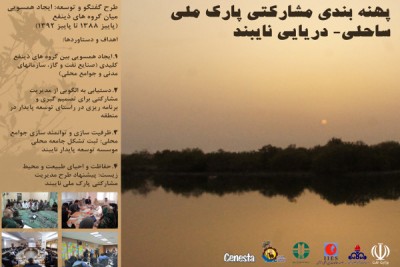 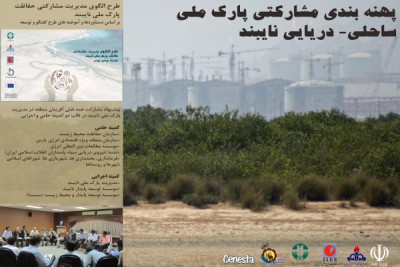 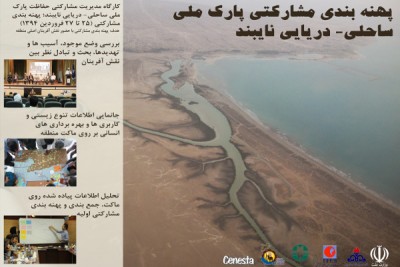 In January 2015, Cenesta members travelled to Asalouyeh-Nayband National Park for the development of an integrated and participatory management strategy. Field visits and interviews with IPs/LCs, government officials and Park Rangers were arranged for data recollection.

Later in Cenesta headquarters, the results and assessments of the Asalouyeh–Nayband trip were discussed in a major meeting with the participation of all Cenesta members. In this meeting it was decided that a participatory zoning workshop must be arrangement in this area in order to draft a management strategy.

In April a Participatory Zoning Workshop was held in Nayband National Park. Participants include Local Communities of the Asalouyeh–Nayband region, Hormozgan Environmental Bureau experts, Dr. Talebian (Social Advisor of the Minister of Oil and Chair of the Research Center for Rights, Environment and Sustainable Development of the Energy International Research Center) and Cenesta members. 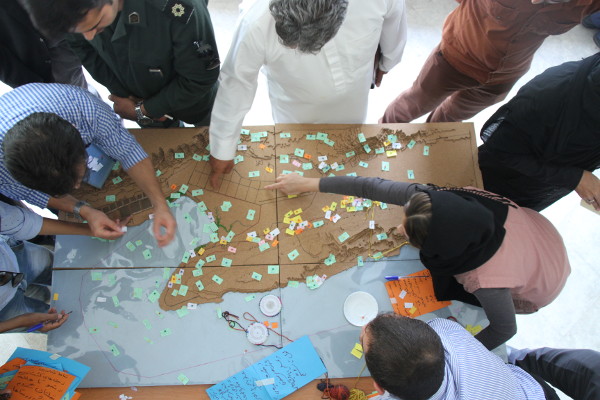 The workshop opened with a panel of experts explaining the status of Nayband National Park and its opportunities and threats in the form of a multi stakeholder presentation.

On the second day of the workshop using a 3D map, the information about biodiversity and land use types of the National Park were recorded.

And the third day of the workshop focused on overlaying marked and inserted information for the development of a participatory zoning of Nayband National Park. 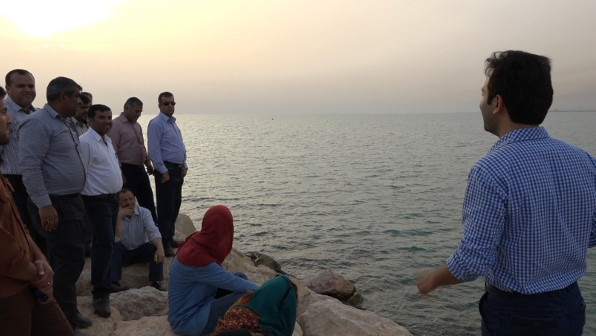 Expert Workshop of Biosphere Reserve Managers around the Caspian Sea

Participatory mapping is attractive and effective for civil societies
✖