As part of SGP global initiative on ICCAs (indigenous community conserved areas), SGP has approved this project with the Council of Bakhtiari Mobile Tribe. 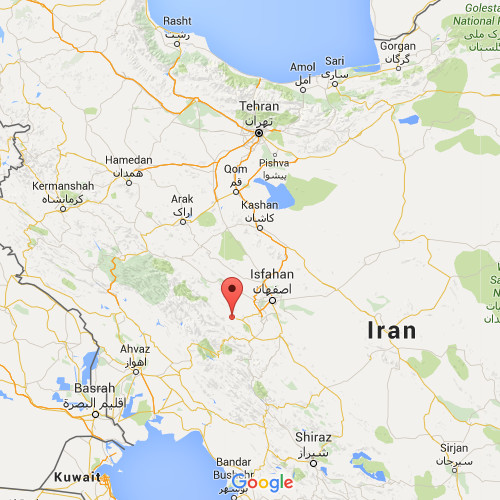 Project activities and outputs are:

Global Programme on Food Security – DRYNET: A Springboard to Promote Resilience in Drylands