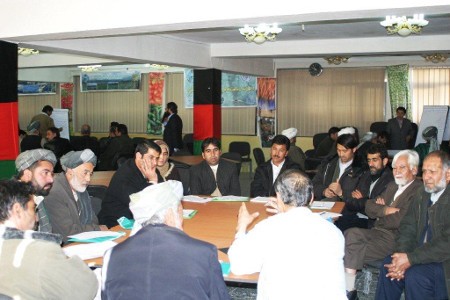 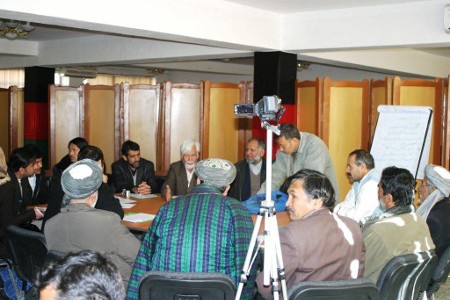 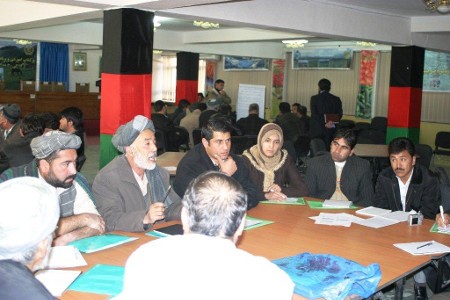 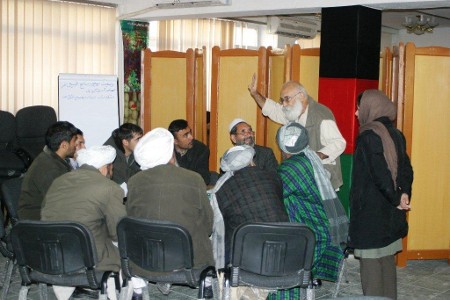 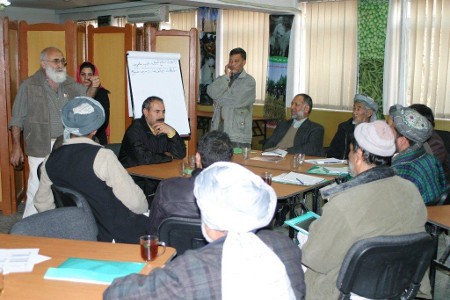 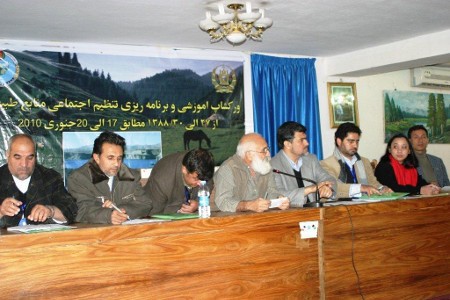 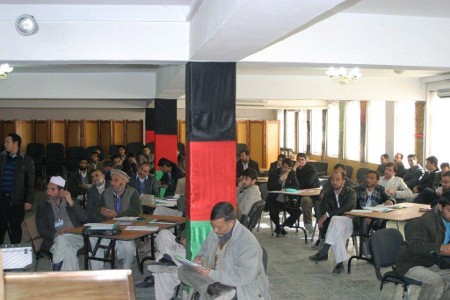 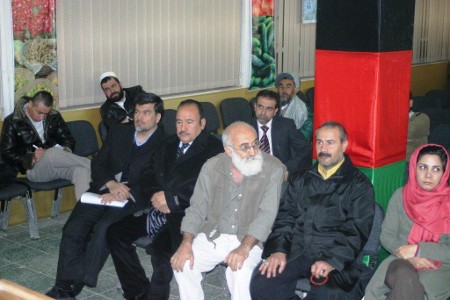 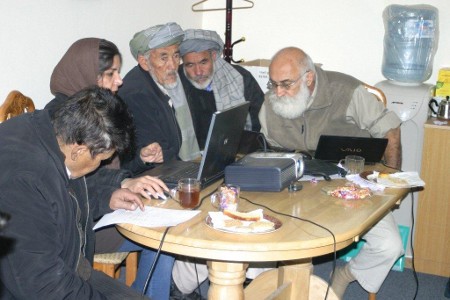 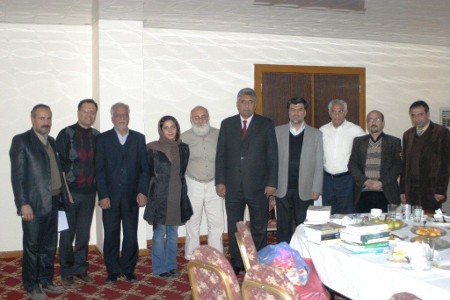 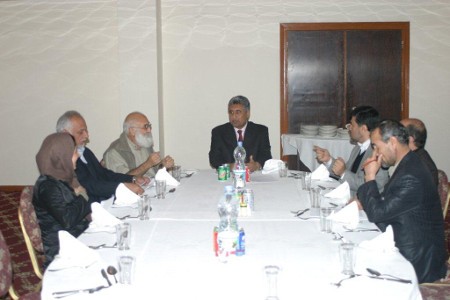 We, the participants of the Workshop on CBNRM (local community representatives, government experts and managers as well as international organizations), invited by the Ministry of Agriculture, Irrigation and Livestock (MAIL) and by the Centre for Sustainable Development (CENESTA), 17‐21 January in Kabul, covered the various issues related to CBNRM. At the outset a panel discussion was held among international organisations’ representatives who described their projects for the other participants. We reached the following conclusions using the methodology described below.

Until before the events and disturbances of the last three decades, the situation of natural resources in Afghanistan when their management and governance were in the hands of local communities and their customary institutions was very good. But these events and the disruption of social and security situation, the displacement of a large population of Afghanis, wars and the invasion and occupation of the country led to social disorder and incursion into large tracts of land of many communities by some segments of the population.

In the meantime, intervention by the government including nationalisation of community lands as well as incursion and occupation of these lands by strongmen, expansion of cities and establishment of new settlement areas and other changes in land use has caused the loss of the country’s natural resources and conflict in natural resource rights. As an example, today the kuchis of Afghanistan are occupying 1/9th of their ancestral lands.

In the meantime the Workshop and its initial round table dedicated to the work of the international agencies in CBNRM has demonstrated that in many cases the implementing agencies have taken interesting and useful action, but as a result of the lack of guidelines and of a coherent policy on CBNRM, these actors have sometimes come in with piece‐meal, sectoral or diffuse approaches or have brought in external models not necessarily apt for this country.

For this reason the lessons learned that were described by the actors often showed many problems especially among local communities as intended beneficiaries. While CBNRM is one of the three pillars of the section on natural resource management in the Strategy for Agricultural Development of Afghanistan, yet there is as yet no clear policy, understanding or approach in this area in whose light all the right‐holders and stake‐holders
could play their important part. Read the full statement