Mangrove forest reserves of the Northwest Indian Ocean including the northern coasts of the Persian Gulf
Location: Boushehr, Hormozgan and Sistan-Baluchistan Provinces 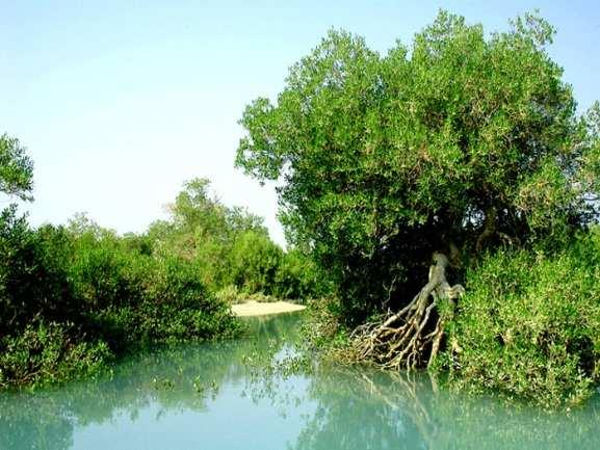 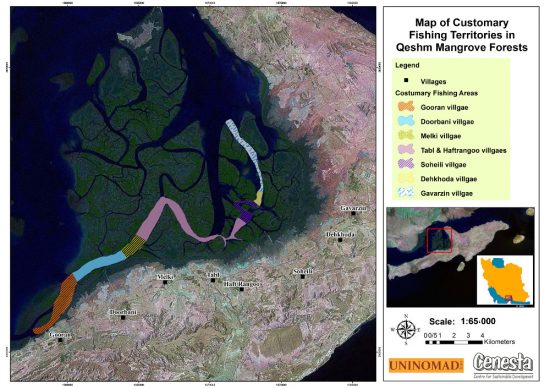